It’s not my fault… 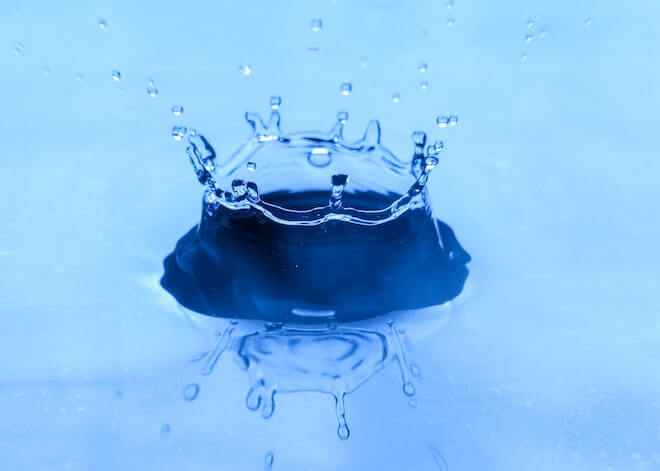 Divorce is a fact of 21st Century life. To get divorced in Jersey you must fall in to one of the grounds in the Matrimonial Causes (Jersey) Law 1949 (as amended). These are principally based on a notion of “fault” – one of the parties to the marriage did (or didn’t do) something.

There is an increasing pressure on law makers to reconsider this process.

This is not intended to disregard, or to challenge, the commitment of any couple who wish to signify in a very public way their lifelong commitment to each other.

Nor is it to undermine the social, emotional, legal or cultural significance of the institution.

There are serious issues to be addressed when dissolving such a legal relationship but once the marriage is over the process should better match the needs of those two parties and remove the opportunity for acrimony and emotional burden.

We must recognise that people change over time and, sometimes, people make mistakes.

The dissolution of this lifelong commitment has, in times past, been seen as irrevocable.

The historic position (whereby an Act of Parliament was needed for a divorce) made divorce unavailable for the vast majority of couples.

Law Reform in Jersey has been the subject of many articles, letters and comments in the press (and on line) and considerable discussion between lawyers and clients.

This has most recently been considered by the Jersey Law Commission in their report dated October 2015, and changes were recommended.

A move to a no-fault based divorce process would remove any residual stigma of blame and to focus on the future and to the parties moving forward with their separate lives.