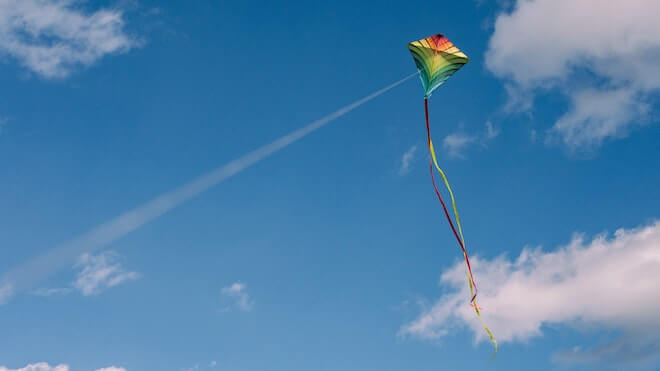 A family in crisis to the extent that a parent feels that they have no option but to flee is a story that we hear of in news headlines. Sometimes those circumstances amount to parental abduction, and The Hague Convention will become relevant. This article gives an overview of the framework and factors in The Hague Convention.

The Hague Convention on the Civil Aspects of International Child Abduction was concluded in 1980. It provides an international legal framework to “protect children from the harmful effects of wrongful removal or retention … to establish procedures for their prompt return … to the State of their habitual residence…”

It is no easy task to have a child returned to their country of ordinary residence when they have been abducted, but the Hague Convention (and the Courts in each of its signatory countries) are there to ensure the best outcome for the child.

The Hague Convention sets out a number of significant terms which are further explained as follows:

Each member state shall designate a “Central Authority” which shall discharge the duties imposed by the Hague Convention, whether as the state from which the child has been removed or the state where the child is currently located.

Location of the child

Each Central Authority shall take appropriate measures to

Circumstances when the Court is making the decision to return the child or not are:

Interestingly, an express article of the Hague Convention provides that any decision regarding the return of the child is not to be taken as an indication of the merits of any issues about custody of the child in proceedings once returned. For example the child may continue to live with the parent who removed them.

With over 101 nations as parties to the Hague Convention, it is hoped that the focus of such proceedings will always remain on the needs of the child which should in turn avoid the Court in becoming embroiled in the breakdown of the relationship of that child’s parents.

Anyone who has had their child removed from Jersey without their consent should always seek urgent legal advice.

Advocate Chris Hillier heads the Family Law team at Ingram Advocates and both Chris and his colleague Advocate Allana Binnie appear in all the Courts in the Island.