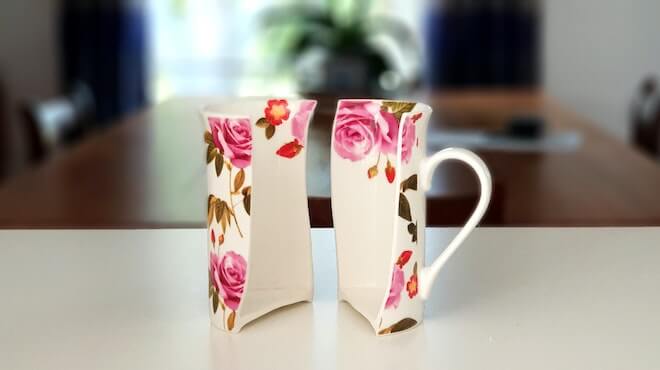 The broadest piece of advice given by family lawyers to their clients is that there are two things to resolve when separating and divorcing – children and money, and ideally in that order, as the needs of the children of the family are paramount above all else.

However, the financial aspects of divorce or dissolution of marriage must not be neglected. Skill and care are required when planning the division of assets on divorce, now often referred to as “matrimonial finance”.  The matrimonial “pot” (usually consisting of each of the parties’ joint and sole assets) can be a deep and complex one.

I am after all writing this the week after Melinda and Bill Gates’ marriage was announced as being at an end by the Wall Street Journal, with speculation that Melinda Gates has been working with divorce lawyers for two years to consider the distribution of joint assets worth $130 billion. The couple did not have a pre-nuptial agreement. It has also been reported that Mr Gates recently transferred “shares” worth $2.4 billion to Mrs Gates. Separately, The Bill and Melinda Gates Foundation reportedly controls assets of some $45 billion.

Assets and factors to consider

The reliance on full and frank financial disclosure (listing the scope and value of all assets and liabilities, held anywhere in the world), works best if legal advice is sought. And what constitutes an “asset”?

This can mean inherited wealth, trust interests, or family held assets, which one of the parties may have a reasonable expectation of receiving in the future.  The eye-watering figures involved in the Gates case may not be the stuff of most divorces, but the division of finances must always be careful and honest.

Jersey takes into account what are commonly called the “Section 25 factors” from English legislation; specifically the income, earning capacity, property and other financial resources which each of the parties to the marriage “has or is likely to have in the foreseeable future, including in the case of earning capacity any increase in that capacity which it would in the opinion of the court be reasonable to expect a party to the marriage to take steps to acquire.” It also considers other factors specific to the case, such as:

Many Jersey residents may also hold property in other jurisdictions and lawyers in Jersey and elsewhere will ideally work together for a complete and accurate financial picture to emerge so that they can advise clients appropriately.

Why choose an FDR?

Unsurprisingly, the negotiations around money and property to be divided at the end of a marriage can be fraught with emotion and distrust if there is any attempt at concealment.  Many couples are understandably cautious about too many parties being involved in what should be a highly confidential process.

For this reason, early neutral evaluations (ENEs) and financial dispute resolution hearings (FDRs) are being more commonly used in Jersey and elsewhere for a speedier resolution and confidential, direct discussions around any settlement.  These usually involve a highly qualified and experienced family arbitrator/mediator to ensure impartiality and fairness, with an opportunity to get to know the parties needs and concerns.

The Courts and family lawyers frequently encourage FDRs when faced with lengthy court lists and complex issues, because so many accredited financial mediators are themselves senior lawyers (such as English QCs) or even retired High Court Judges who have a wealth of professional experience.

Frankly, although FDRs come with a cost of their own, divorcing couples and their legal advisers often find them swifter, more cost effective and less stressful than preparing for a Court hearing where strict rules of disclosure, evidence and procedure apply.  FDRs encourage discussion, a mediated and agreed financial settlement and the ability for that agreement to be translated into a Consent Order from the Court so that the parties ultimately have the comfort of a Court Order.

A word of warning

However, do FDRs always herald a new dawn of financial resolution?  As the divorce capital of the world, the Family Division of the High Court in London issues certain judgments that make family lawyers and their clients sit up and ensure that they adhere to procedure.

Whilst not binding in Jersey, such judgments provide interesting insight and guidance,  a recent example being issued by Mr Justice Mostyn, who reminded family law practitioners of not only the importance of FDRs, but also the need to use them as intended by the Courts.

AS v CS (Private FDR) was a judgment delivered on 19 April this year. It is well worth a read, with Mostyn J stating:

“Private FDRs are to be strongly encouraged. They seem to have a higher success rate than in-court FDRs. This may be a result of more time being available to the judge both for preparation and in the hearing itself. Private FDRs take a lot of pressure off the [English] court system which is highly beleaguered at the present time. They free up judicial resources to hear cases that must be heard in court.

In other words, respect procedure and do not forget that the Court is the ultimate arbiter of decisions.

If you are currently considering divorce proceedings involving matrimonial finance, remember the famous words of English family judge Lord Justice Thorpe, that “There is no case that is so conflicted that it cannot be mediated.”, a phrase revisited by Mostyn J in AS v CS.  A timely and judicious reminder for both family lawyers and their clients to consider – whether your family law dispute concerns children matters, financial issues or other sensitive factors.

This article is intended for guidance only and is not intended to constitute legal advice.

Anyone considering a divorce should seek independent legal advice.